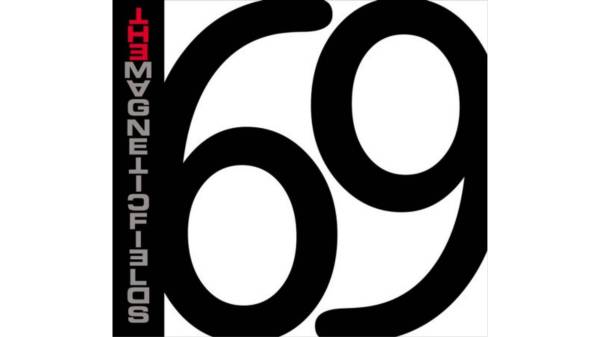 Most of The Magnetic Fields’ 69 Love Songs work simultaneously on two levels: Driving, laughing, with the windows down, and wallowing under covers in self-pity.  So I’ll make this one a double feature.  First, for the first:

Then a very young Stephen Merrit, performing live on Later… with Jools Holland.  In general he is a master of the incongruously snappy, love-lorn underworld.  Here he drops the snappy.

“Somebody not too bright, but sweet and kind…”