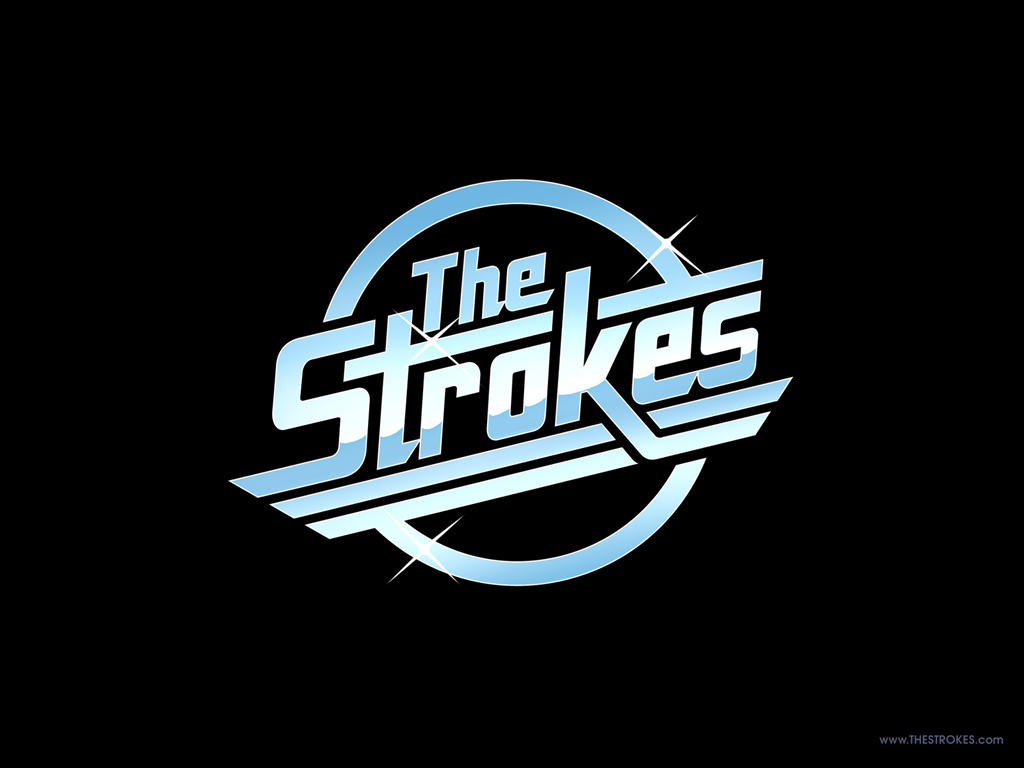 The 90s was a rough musical time to come of age without guidance.  It was the era of Lite97 FM, Total Request Live, boybands, easy listening, ClearChannel worming its slimy tendrils throughout the radio world, homogenizing everything into its pay-for-play formulaic paste.  Creed and Knickleback got a lot of air time.  Blink 182 and Sum 41 were the closest things I had to rock and roll on the radio, which was my only conduit to music.  I always knew there was more, that it was out there, but I just couldn’t see how to get to it.  Then one day, out of nowhere, The Strokes came over the speakers.  In the backseat of my parent’s car, everything changed.

I remember later lying comatose, half on a couch, half on the floor, too drunk to continue, as this song came on in the other room.  I didn’t know it, and couldn’t make the necessary motions to get up and find out what it was.  But fuck if I didn’t like it.  I reconciled myself to never knowing, relaxing into the stupor and enjoying the moment.  It was a beautiful philosophical epiphany about being present and letting go.  Of course I heard it again later, and to my utter lack of surprise, it too was The Strokes.  Though they never really made good music again after these albums, Julian Casablanca and company will always hold a place in my heart.  It was the 90s.  I was a child looking for something.  They were it.