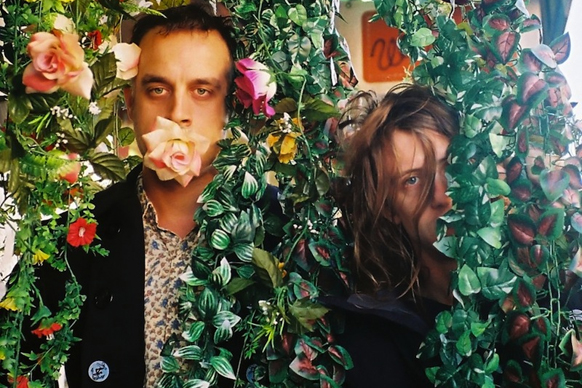 “I’ve got a sad song in my sweetheart…”

The story goes that Christopher Owens was born into a fundamentalist cult in Texas called the “Children of God,” where he wasn’t allowed outside music.  As a teenager he took off and became a street kid, discovering punk and hardcore music for the first time, eventually becoming a ward of Stanley Marsh 3– a man implicated in a number of lawsuits for sexually assaulting underage boys.  Later Owens began busking, moved to San Fransisco, got heavy into heroin, and met Chet “JR” White.  They started a band.  That band was Girls.

One thought on “hellhole ratrace”