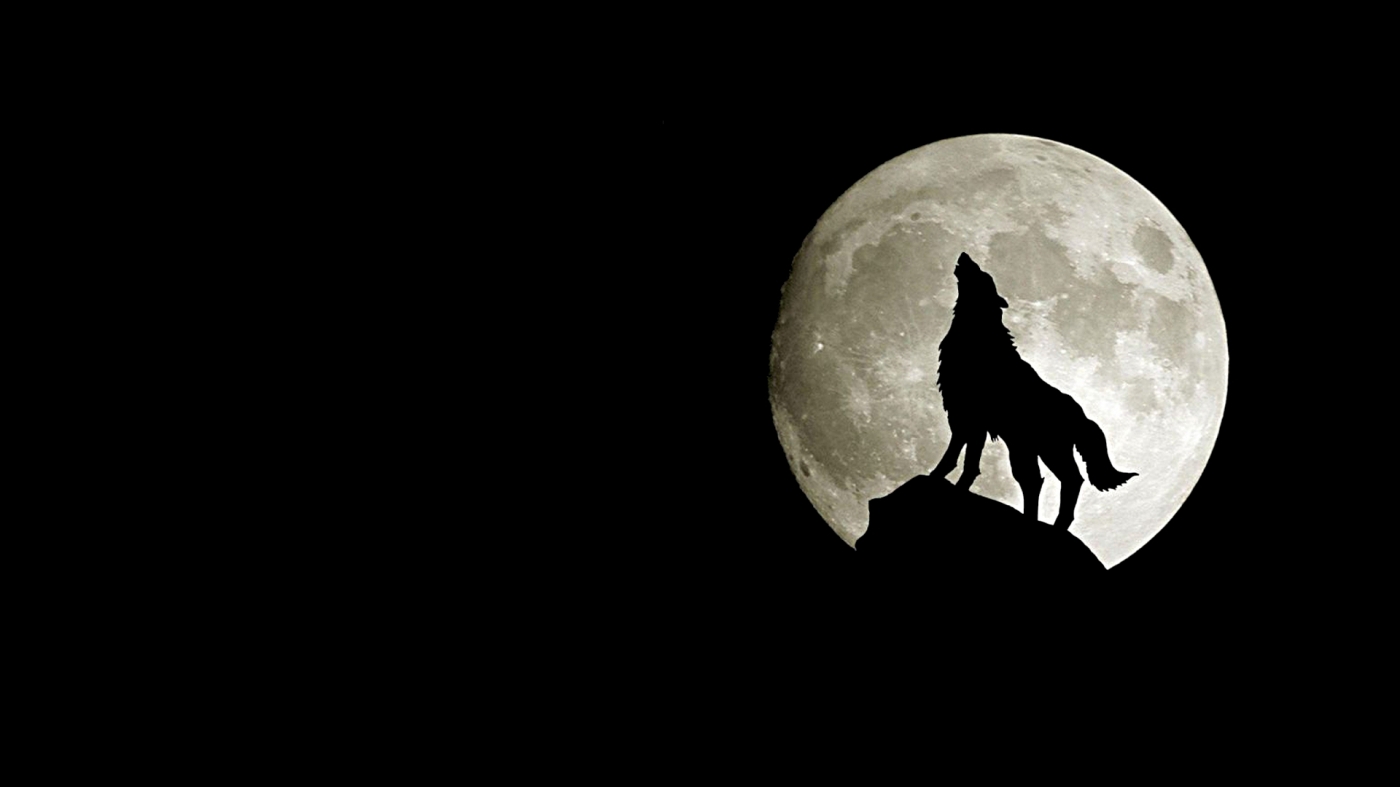 The Throne of the Third Heaven’s Millennium Assembly, largely ignored by the music world at large, was for me, a revelation.  The album works as a whole — rare as that is — sliding deftly from picking strings over a description of depressive despair, to Abraham and Isaac doing devotion on the mountaintop, to the end of the world outside a car.  They sing in rounds, there’s a banjo, and one of the band members is listed as playing “computer.” Are you not intrigued?  Like no other band, I give you, once again, Le Loup.

…there was no way to get to them.“

“You could never swing that dagger…”